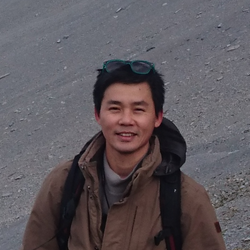 Risk and Asset Management Specialist for Buildings and Engineering Systems

A marathon runner, diver, and part-time programmer, now lives and works both in Manila and Saigon Vietnam, used to live in BKK, Kyoto, Osaka, Zurich, Geneva, and Hanoi.

A personal experience and review on using Note2 after a month. Note2 is a pricey device but offers a great reading experience, especially for A4 size PDF. Note taking is also a great feature together with dozens of Android App enabled. 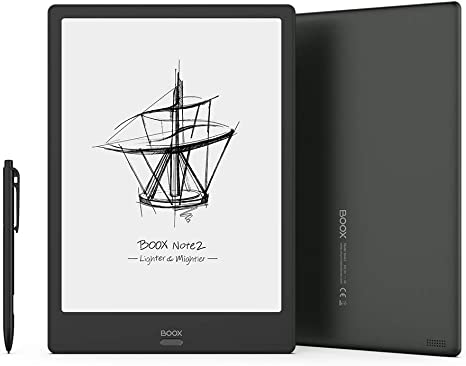 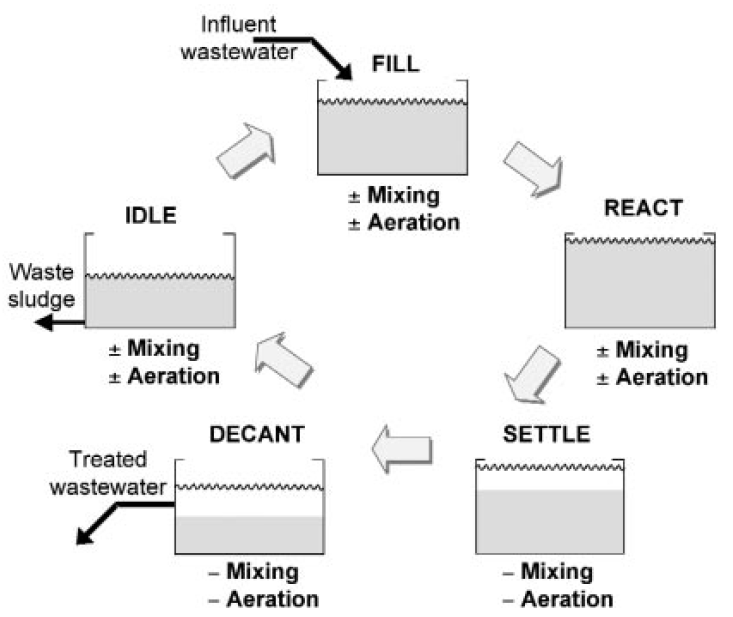 The Carbon Footprint of the Food Supply Chain

I found this article with nice infographic from VisualCapital and wanna repost in my blog, just to remind me of the negative sense impression of meat based eaters. 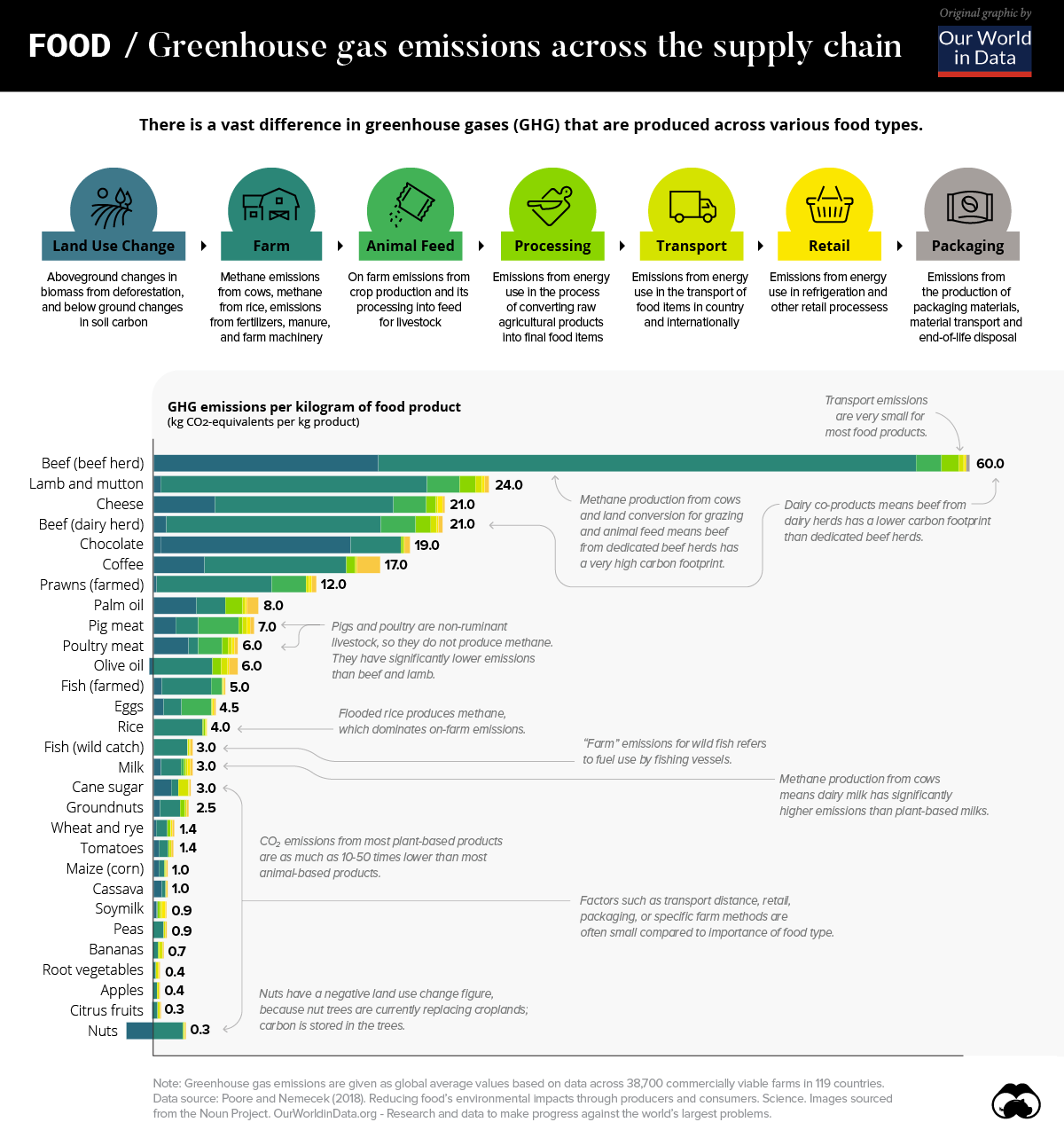 Technical Due Diligence (TDD) is an engineering management process for evaluation and assessment on operation and condition of assets of engineering systems (e.g. buildings, industrial plants, factories). TDD can be considered as a simple application of the Asset Management Framework.
Nam Le
Feb 8, 2020 2 min read
See all posts 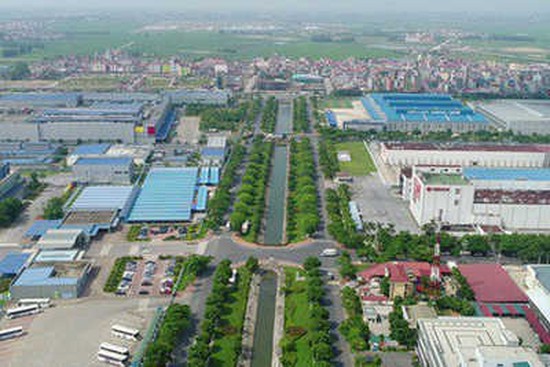 TDD for warehouses in Vietnam 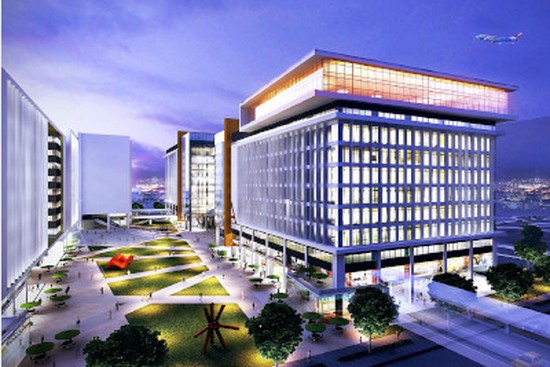 Review code compliance for 5 towers, 3 are in operation and 2 are under construction. TDD work encompases compliance verification for … 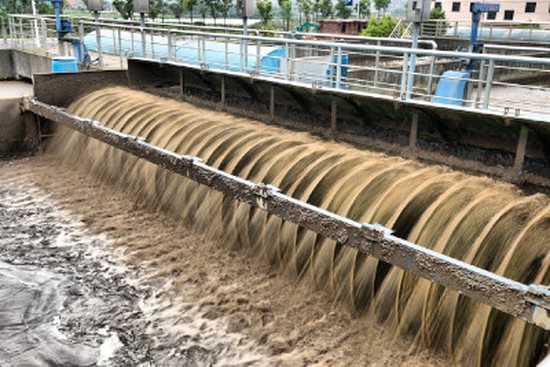 20 wastewater utilities of Manila Water has been accessed for their compliance with the new environmental standards (DAO2016). The team … 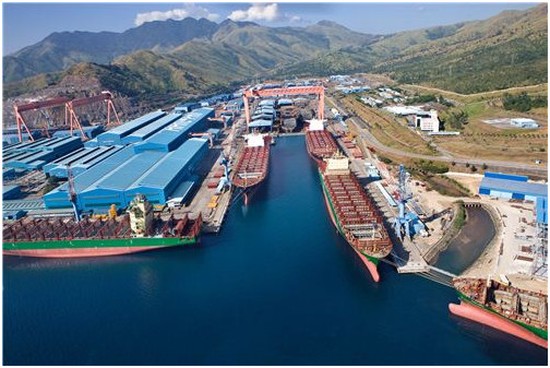 Conducting an extensive TDD work for a Global Capital Investment Firm, who wishes to take over the ownership of the bankrupted Hanjin … 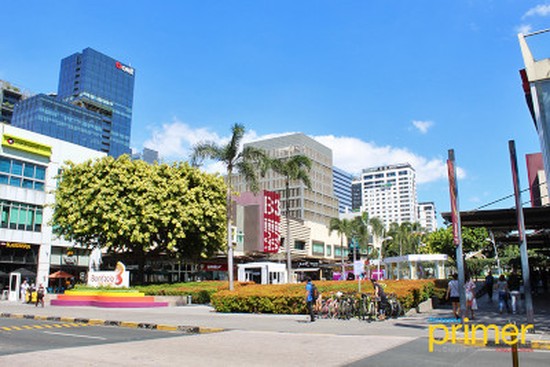 TDD for 30 Story Tower in BGC

Conducting an extensive TDD work for a Japanese Firm, who wishes to take over/share the ownership of the tower. 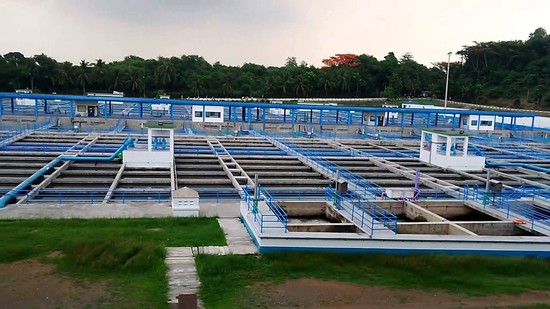 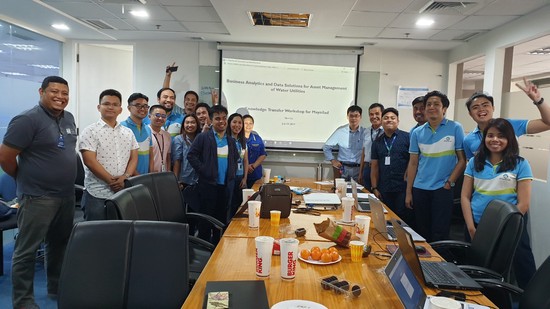 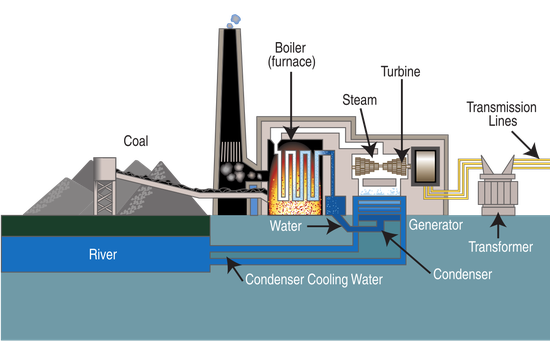 A road network consists of multiple objects that deteriorate over time with different speeds of deterioration. In order to provide an adequate level of service over time, these objects will eventually require interventions. As road managers are trying, in general, to maximize the benefit obtained from the road network, it is in their interest to determine intervention programs, which consist of the grouping of interventions in work zones. The determination of optimal intervention programs is relatively complicated when considering single objects, but it becomes even more so when considering multiple objects embedded within a network. The objects to be included in the work zones at each time interval depend on many factors, such as the interventions to be executed on the objects, the maximum allowable length of the work zones, the traffic configurations to be used in the work zones and the available financial resources. Although some initial research in this area has been conducted, none has determined the optimal set of work zones on large infrastructure networks in a geographical information system (GIS) framework, which is necessary in the world of modern infrastructure management. In the work presented in this paper, a GIS-based program was developed to determine optimal intervention programs for large infrastructure networks using a linear optimization model, which can be linked directly to a GIS. The model includes constraints on the amount of available resources, on the length of the work zone, and on the distance between two work zones. A constraint-constructing algorithm is used in order to set up the latter two constraints. The program is illustrated by determining the optimal set of work zones for an example road network similar to the one in the canton of Wallis, Switzerland, including more than 2,000 bridges, tunnels, and road sections.

The deterioration of a pavement surface can be described in terms of the presence and severity of distinct distresses, like potholes, cracking, and rutting. Each deterioration process is ordinarily described by a set of pavement indicators (e.g., number of potholes, percentage of cracks, international roughness index) that are measured during monitoring and inspection activities. Manifestly, there exist statistical correlations among the deterioration processes. For instance, cracks appearing on a road section may contribute to an increase in pothole occurrence, and vice versa. In order to mathematically formulate the statistical interdependency among deterioration processes, a Poisson hidden Markov model is proposed in this paper. The model describes the complex process of pavement deterioration, which includes the frequent occurrence of local damage (e.g., potholes) as well as the degradation of other pavement indicators (e.g., cracks, roughness). To model the concurrent frequency of local damage, a stochastic Poisson process is used. At the same time, a Markov chain model is used to depict the degradation of other pavement indicators. A numerical estimation approach using Bayesian statistics with a Markov chain Monte Carlo simulation is developed to derive the values of the model’s parameters based on historical information. The applicability of the model was demonstrated through an empirical example using data from a Japanese highway road link..